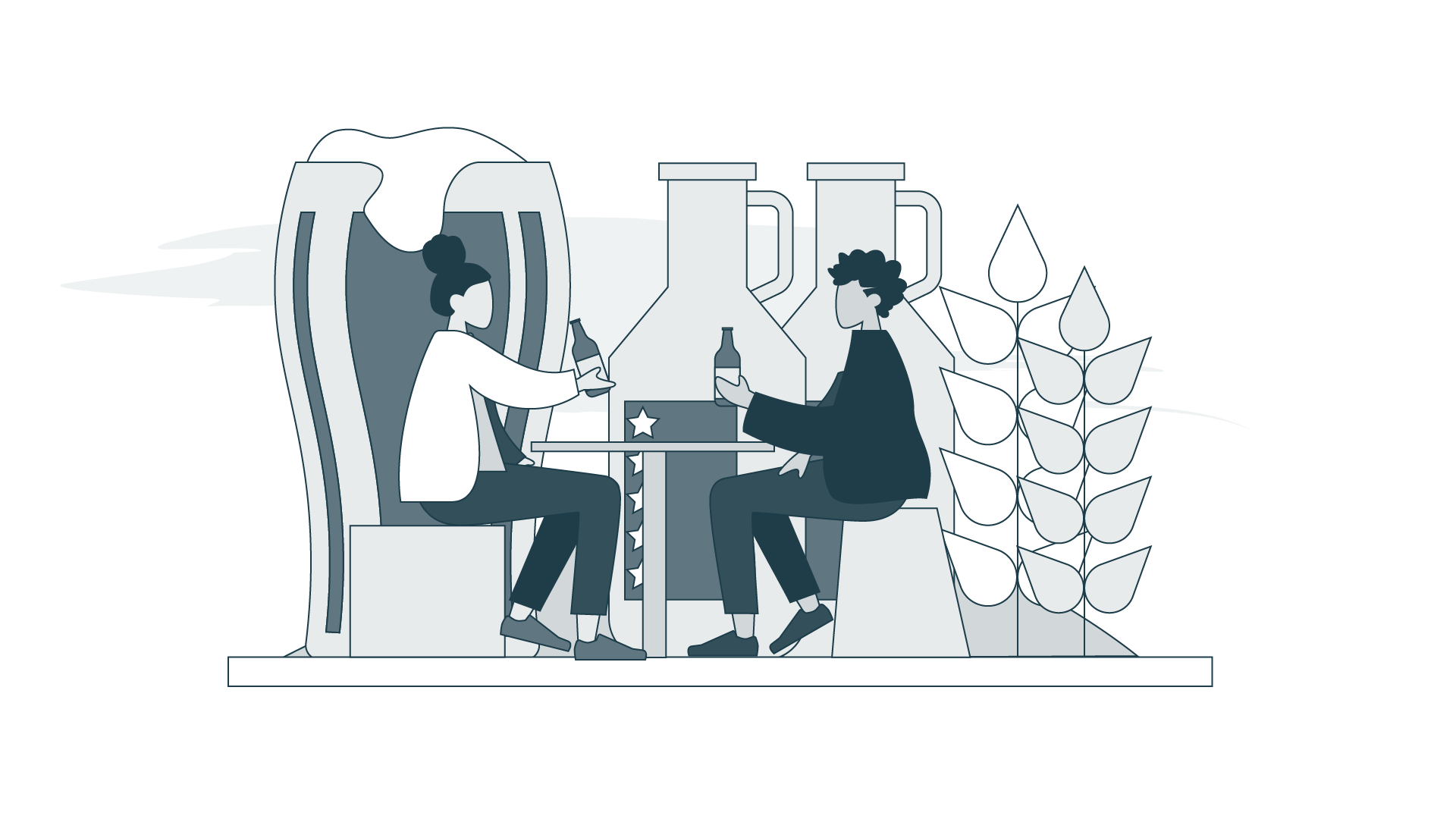 Chinese consumers have a growing thirst for craft beer; sales of high-end beers in China have grown by 160% in the past year, now accounting for 4% of China’s overall beer market. Within the high-end beer category, the craft beer segment (精酿啤酒, jingniang pijiu) is growing rapidly at c. 40% CAGR.

Smaller breweries are turning to craft beer as a point of differentiation in a market where c. 80% of the  market is dominated by five major players (Budweiser, Carlsberg Group, China Resources Beer, Tsingtao Beer and Yanjing Beer). In the past 8 years, the number of craft breweries has increased from 7 to 5000 (a c. 700-fold increase).

Rising incomes are also fuelling demand for craft beer; the 喝少但喝好 (drink little, but drink well) mentality has been popularised recently on Chinese social media, referencing consumer desire to spend more on premium quality alcohol. Its growing popularity is reflected in the appearance of dedicated national events such as the Shanghai and Beijing Craft Beer Festivals in recent years.

International breweries may see opportunity in China’s nascent craft-beer segment, but a highly monopolised market and regulatory grey zone will need to be carefully navigated. 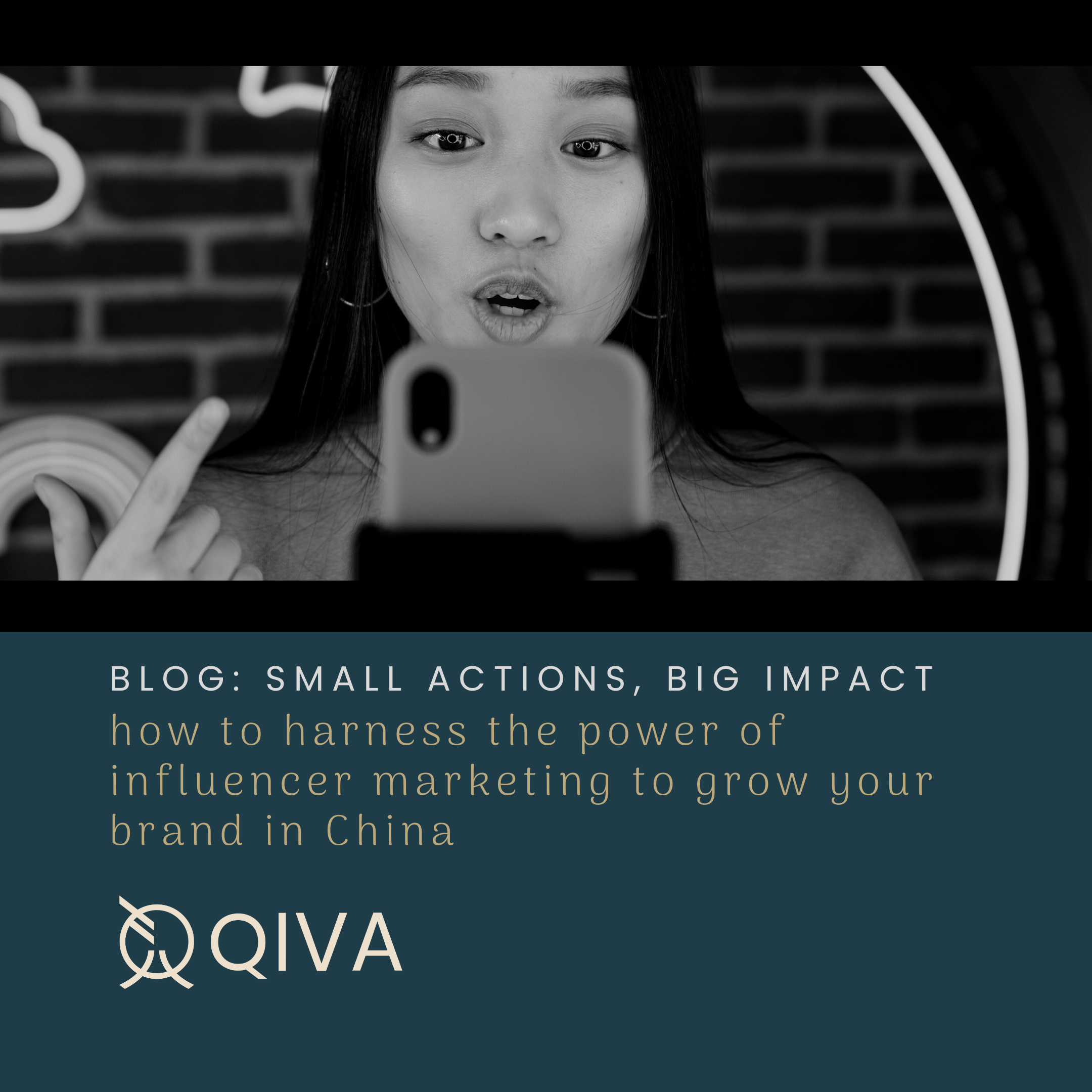 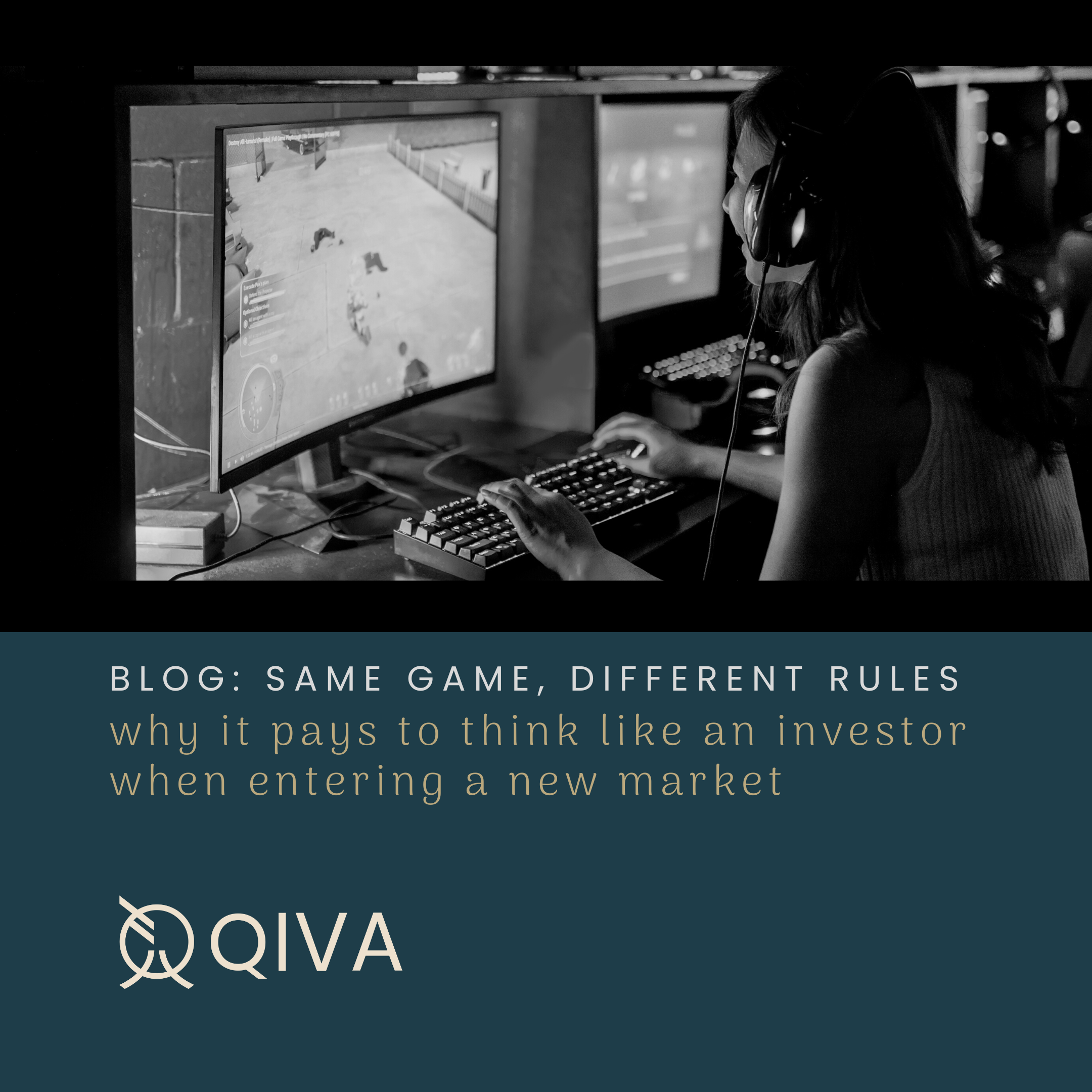 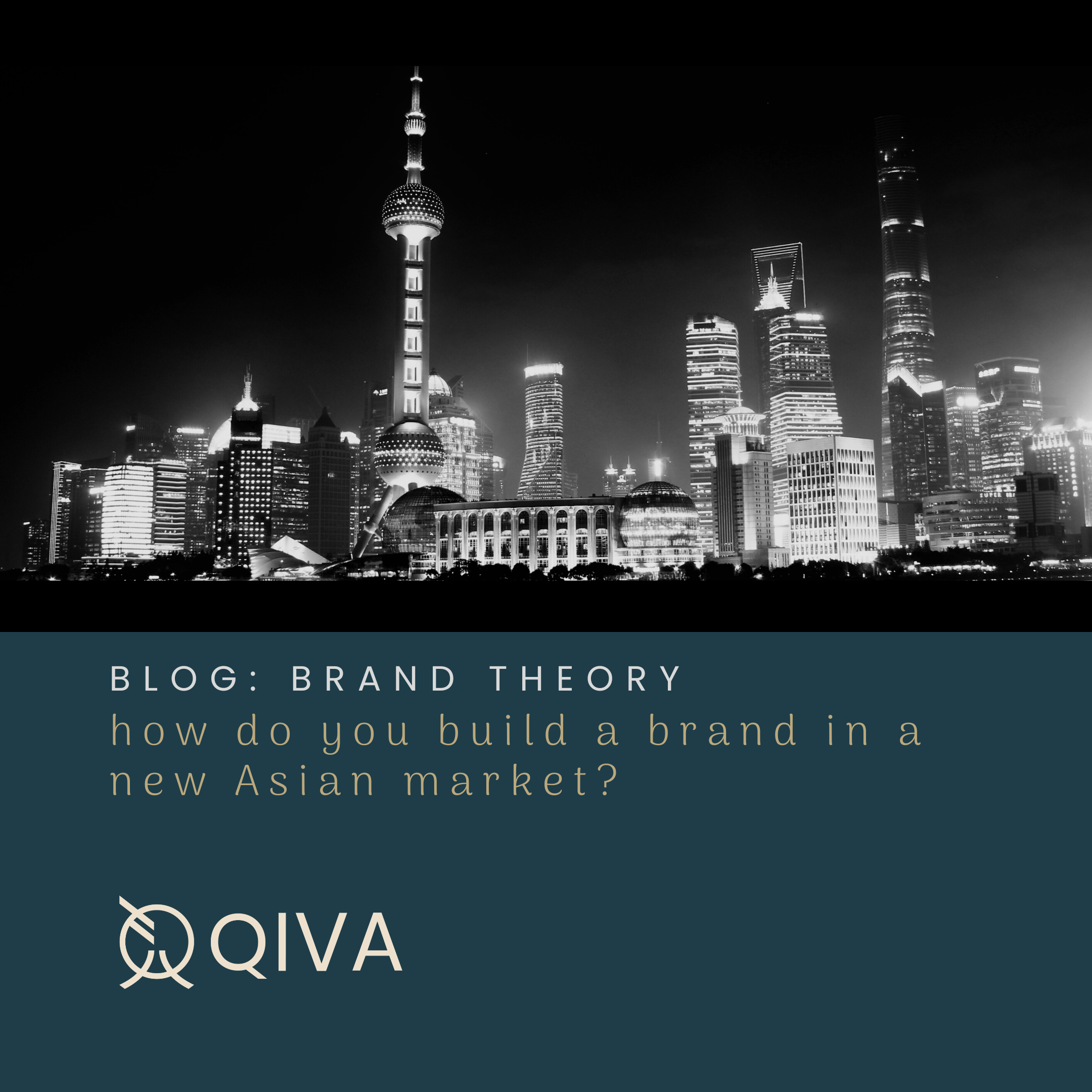 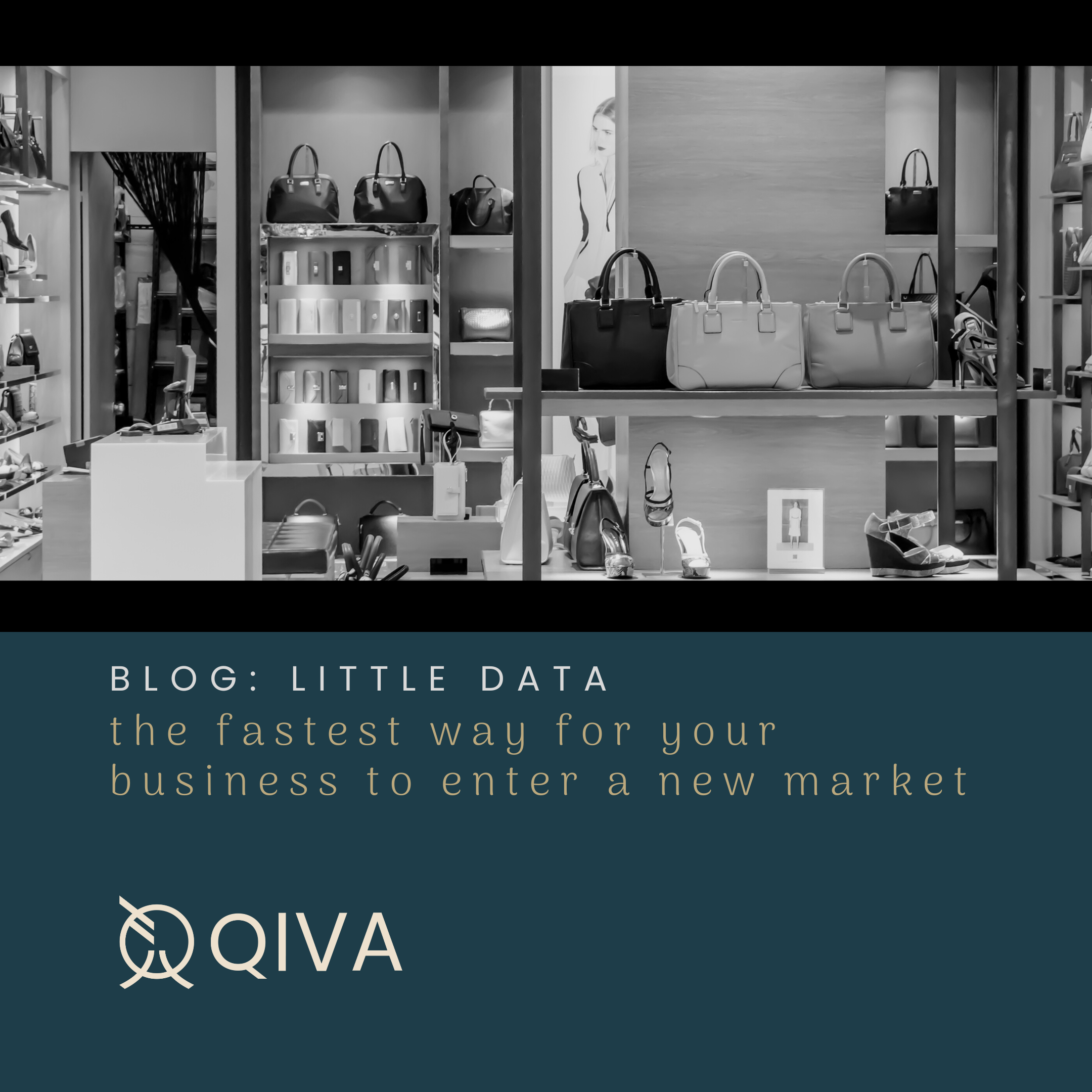 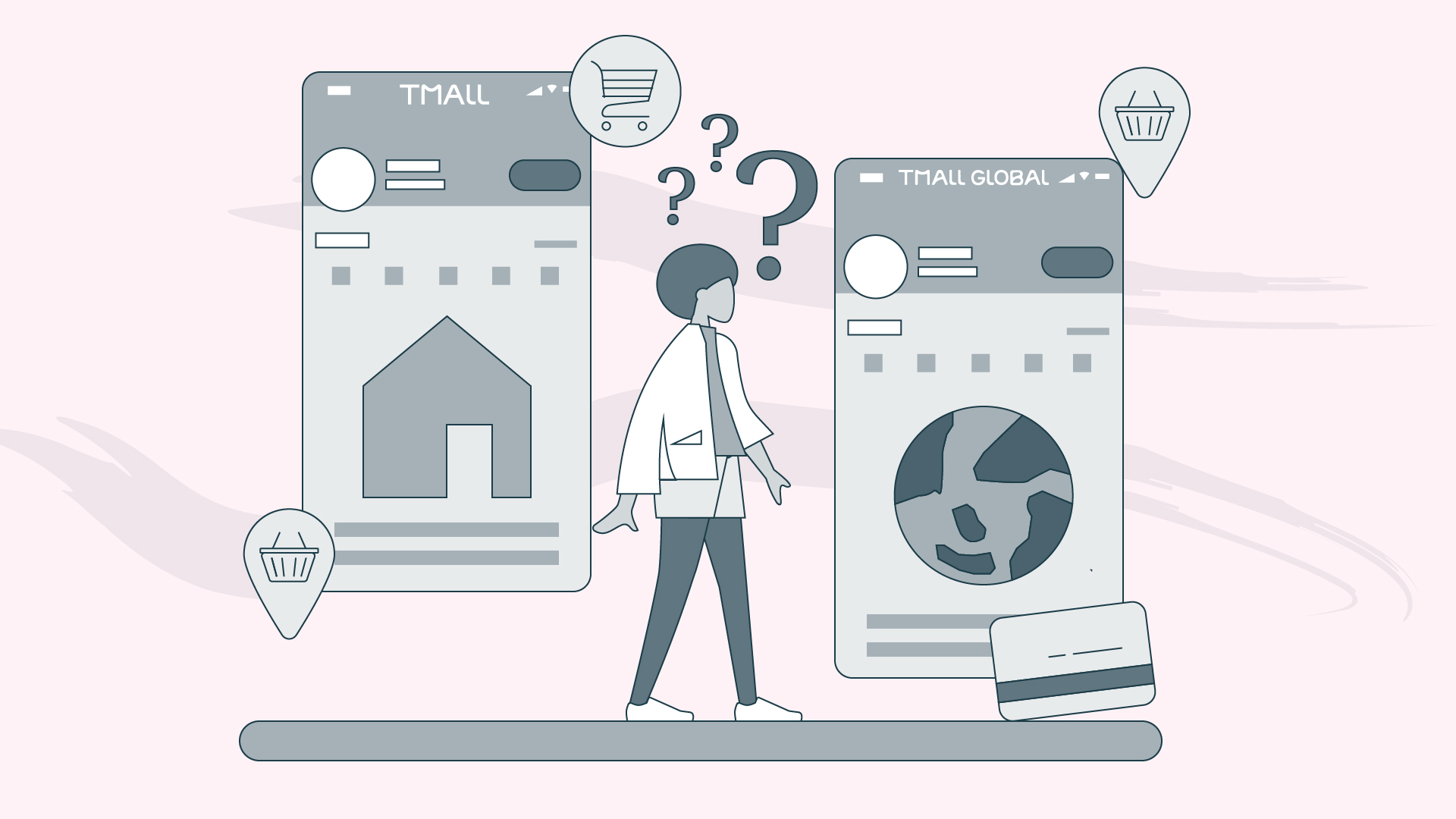